We are really excited to have received this book review. Sarah is currently Senior Lecturer, Programme Lead in the Institute of Dentistry, Queen Mary University of London. Sarah was awarded an MBE for services to Oral Health in the New Year’s Honours List in 2017, which was presented by the Queen. 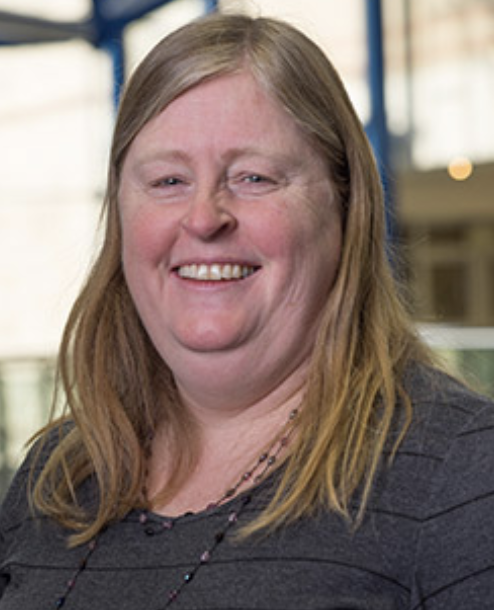 Tim Ives, one of the co-authors, invited me to review his book, Lip Zip, which has provided me with considerable food for thought, following reading it a couple of times, and delving back into it at various points since.

The book is very appealing in that it is pocket sized, and is easily digestible and has an eye-catching cover.

It is split into sections that covers Tim and Trisha’s experiences in why they personally became interested in the topic of breathing, followed by a variety of real case studies, which are well considered, with the authors linking the theory behind each case, to enable a better understanding of this topic. The cases cover a broad spectrum of individuals, including children; we are all born with the ability to breathe correctly through our noses, and then often change to mouth breathing for a variety of reasons, with potentially significant side effects. Encouraging nose breathing using various strategies is discussed and the positive effects on the individuals is highlighted in each case.

I am sure there are aspects of the cases that resonates with each us individually, or people we know, much like Jacob, the technology engineer, who thought Trisha was referring to himself, during one of her lectures!

I particularly like the use of motivational interviewing that is used in a couple of the case studies, as this can be a powerful way to encourage behaviour change, and these reinforced this concept to me.

The final section focussed on the science and brings together the evidence to underpin the cases. This section requires more concentration as there is so much useful information to digest, to get the most out of the book. Aspects of sleep deprivation due to mouth breathing that links to ADHD, skeletal growth, and failure to thrive are all discussed. References are provided to encourage further reading.

I would recommend this book to all individuals interested in oral and general health and will assist all readers how to consciously breathe.

Do you know a child who regularly forgets to do simple tasks and chores? 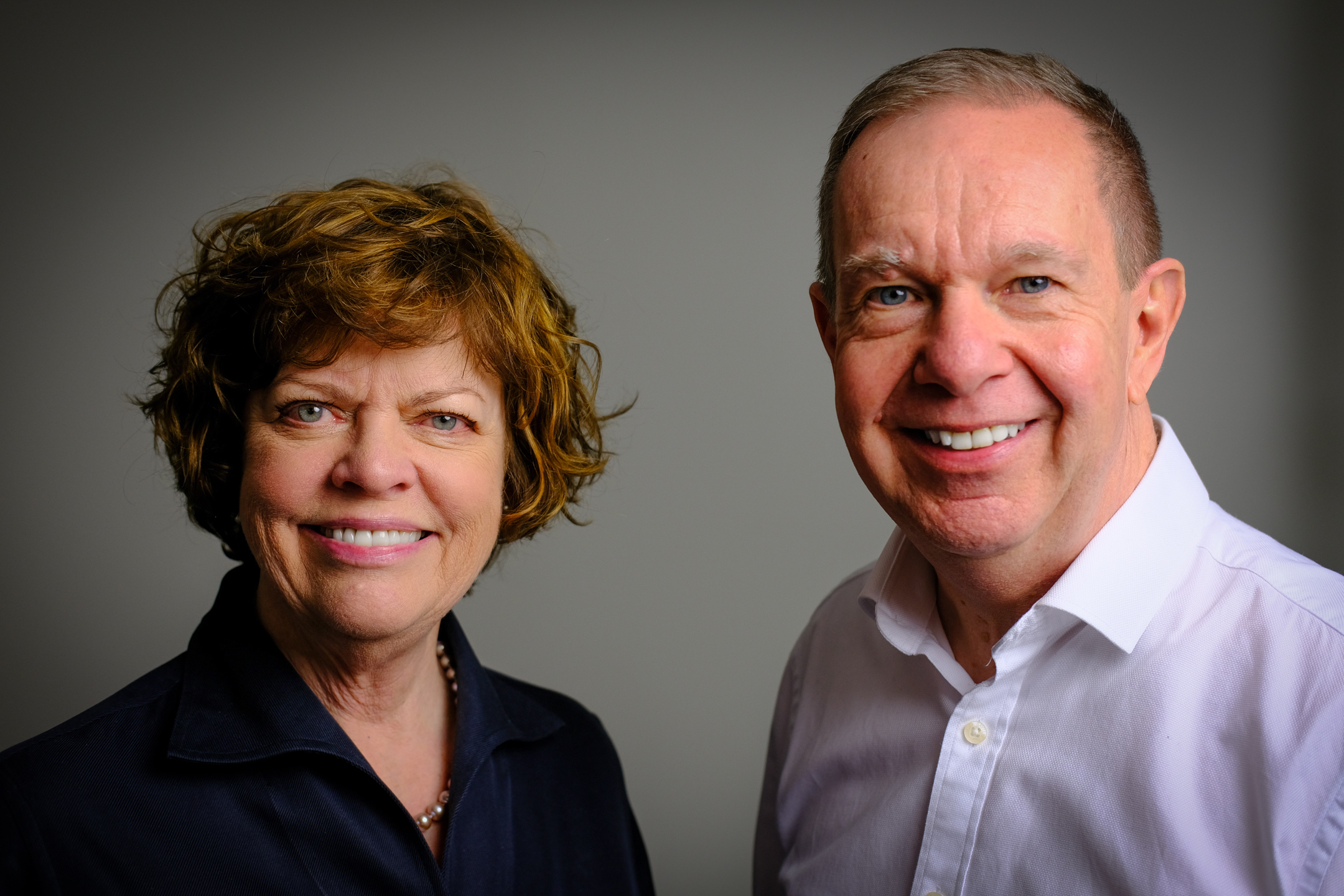 By Tim Ives and Trisha O'Hehir

According to Dr Stephen H. Sheldon, North-western University, USA and director of the largest children’s sleep clinic in the USA, “There is no such thing as ADHD, these kids are simply trying to stay awake.”

We all know how children behave when they are tired. When on holiday have you observed young children who were kept up far too late by their parents? They display the sort of behaviour that you may have described as ‘hyperactive’. Imagine how these children would behave if they never had a good nights’ sleep.

Key point. Children don’t know that they are having problems sleeping.

It is up to the parent/s to recognise that there is a problem. Have you ever moaned about your child forgetting to do simple tasks or chores? This is a classic example of Sleep Disordered Breathing (SDB). Have a listen if they are snoring or look to see if they have their mouth open when sleeping.

ADHD and SDB are completely different issues but both present similar signs and symptoms in children. Making a misdiagnosis in a child will have a big short-term negative impact and could have consequences that may affect them for the rest of their life.

The drug commonly prescribed for ADHD is Ritalin. Nearly 3 billion doses of this drug have been consumed. The side effects of Ritalin are:

What do you think would be the outcome if a drug that prevented sleeping was administered to a child with SDB?

So, what are the effects of SDB in children apart from being permanently tired, irritable and unable to concentrate? If children are not breathing correctly at night, for example, snoring or mouth breathing, they commonly fail to get into a deep sleep, termed slow wave sleep and spend the night having many small sleeps. Human growth hormone is released during slow wave sleep and this hormone is responsible for growth and development of the child. Reduction in human growth hormone due to SDB will prevent the child from developing as they should.

The specialist responsible for making an ADHD or SDB diagnosis should be the paediatrician, so could a paediatrician differentiate between SDB and ADHD? The answer to this question is mostly no. In a study of the members of the American Academy of Paediatrics which looked at sleep screening practices amongst paediatricians, researchers discovered that fewer than one in five had received any training in sleep disorders (1).

The sooner that an SDB diagnosis is made, the better. This can only be done by having a sleep study. This is the only way to differentiate between SDB and ADHD.

Doctor Karen Bonuck researched 11,000 snoring kids and studied them at 6, 18, 30, 42, 54 and 69 months. Children who had peak SDB symptoms before 18 months that resolved still predicted 50% increased odds of behaviour problems at 7 years (2). Snoring in babies is not cute and should be addressed immediately.

If you would like to discover more about breathing and how breathing related issues can affect babies, children and adults, we have a great on-line course that is available here: LipZip 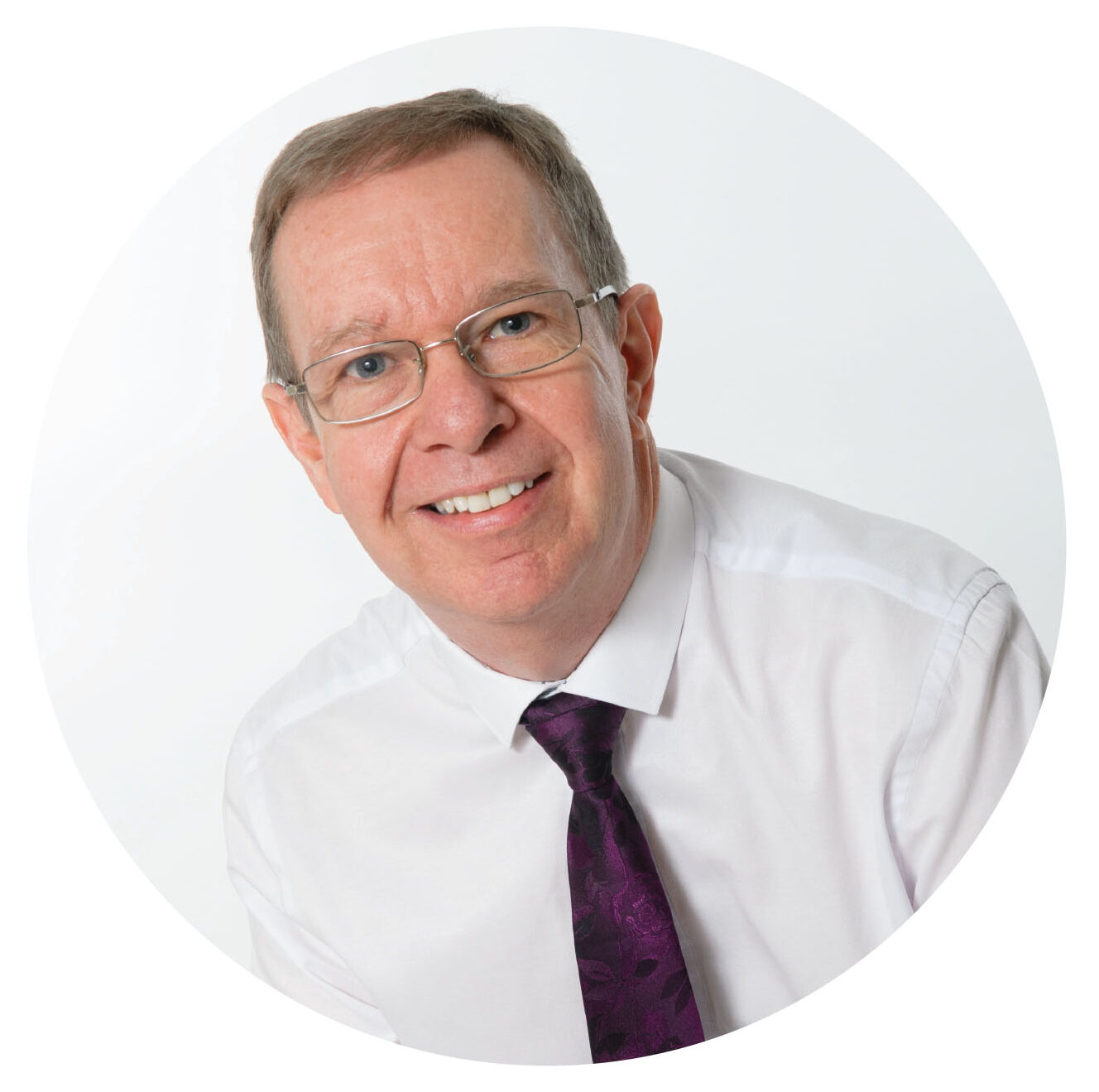 Please click the video to see how easy it is to apply Myotape to the mouth.

Myotape is hypoallergenic and especially made for the skin.

Trisha and I would not advise this product to anyone under the age of 4 or anyone not able to remove the product by themselves.

Do not use any micropore tape, Myotape or sticky lip gel if you have:

Given the current COVID-19 global focus on face masks in order to prevent the spread of infection, I believe what is more important is the way we breathe when we are wearing and not wearing a mask. Nose breathing is our first line of defense against inhalation of micro-organisms as the majority will get trapped in mucous whereas anything directly inhaled into the lungs has the potential to stay there for up to 120 days. Mouth breathers also typically inhale 10 to 15 liters of air per minute compared to 4 to 6 litres for a nose breather (1). This huge difference in volume will definitely increase risk of COVID-19 infection for mouth breathers. It is also very easy to switch from nose to mouth breathing when wearing a mask, especially when in conversation. Keep those sentences short and ensure that you are breathing in and out through your nose when speaking.

Nitric oxide in the paranasal sinuses is taken into the lungs when nose breathing. (2) Mouth breathing bypasses this important molecule which is toxic to the Corona Virus. (3) Nose breathing is a key defense against infection.

Just to complicate matters the latest research from the University of North Carolina informs us that the receptor cells that COVID-19 requires to attach itself to the host are most abundant in the cells inside the nose and less abundant in the lungs. (4)

Obviously, mouth breathing and inhaling large volumes of air directly into the lungs to avoid COVID-19 attachment onto nasal cells is not a good way to mitigate infection. So, what is the best way to prevent COVID-19 attaching itself to the cells inside our nose?

In conclusion I believe we should all pay attention to the way we breathe and ensure we breathe through our nose (especially when speaking) and be cleaning our nasal cavity morning and night with Xlear Nasal Spray to prevent COVID-19 infection.

If you would like to learn more about breathing and its oral and general health effects, the computer screen icon at the top of this blog will take you to details for the consumer version of our online course. 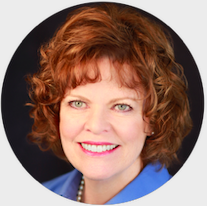 Protect yourself from the Coronavirus by breathing through your nose.  The nose is an amazing filter to keep viruses, bacteria, spores, pollen, and dust from reaching your lungs.  The tiny hairs and wet mucous in your nose will stop these things from reaching the lungs and causing infection.  Stay hydrated and clean your nose twice daily with Xlear Xylitol Nasal Spray.  Reduce alcohol intake and increase water intake to maintain adequate hydration.  Drinking water keeps the mucous flowing and working to filter through the nose.  Dehydration dries the mucous, slowing the flow and reducing effective filtration.

Blowing your nose removes the mucous that trapped the viruses, bacteria, spores, pollen and dust in the nose.  Blow gently and only one nostril at a time.  Blowing your nose is a good thing!  It means your nose is working to effectively filter out the bad stuff.  When the nose makes more mucous, it helps eliminate what has been trapped in the nasal filtration system – nasal hairs and mucous.

The nose also warms and moisturizes the air you breathe before it reaches the lungs. Another function of the nose is to smell.  When the nose is congested or plugged, food doesn’t seem to have much taste.  Smell is an important part of taste.

Be good to your nose.  Nasal breathing protects you from viruses.